According to Dr. Robert O. Becker in his book “The Body Electric,” the human body has an electrical frequency and that much about a person’s health can be determined by it. Frequency is the measurable rate of electrical energy flow that is constant between any two points. – Everything has frequency.

In 1992, Bruce Taino of Taino Technology, an independent division of Eastern State University in Cheny, Washington, built the first frequency monitor in the world. Taino has determined that the average frequency of a healthy human body during the daytime is 62 to 68 Hz.

When the frequency drops, the immune system is compromised. If the frequency drops to 58 Hz, cold and flu symptoms appear; at 55 Hz, diseases like Candida take hold; at 52 Hz, Epstein Bar and at 42 Hz, Cancer appear. Taino’s machine was certified as 100 percent accurate and is currently being used in the agricultural field today.

Fresh produce has up to 15 Hz; dry herbs from 12 to 22 Hz; and fresh herbs from 20 to 27 Hz. Essential oil frequencies start at 52 Hz and go as high as 320 Hz; which is the frequency of Rose Oil. These higher frequencies create an environment in which disease, bacteria, virus, fungus, cancer, etc., CANNOT live. In one study the doctors took two young men who had a 66-hertz frequency. One held coffee and his frequency dropped to 58 in 3 seconds. The other gentleman drank it and his frequency dropped to 52 in 3 seconds.

A single living human cell performs over 50,000 different biochemical reactions. It carries in the DNA molecule billion bits of data (survival know how). 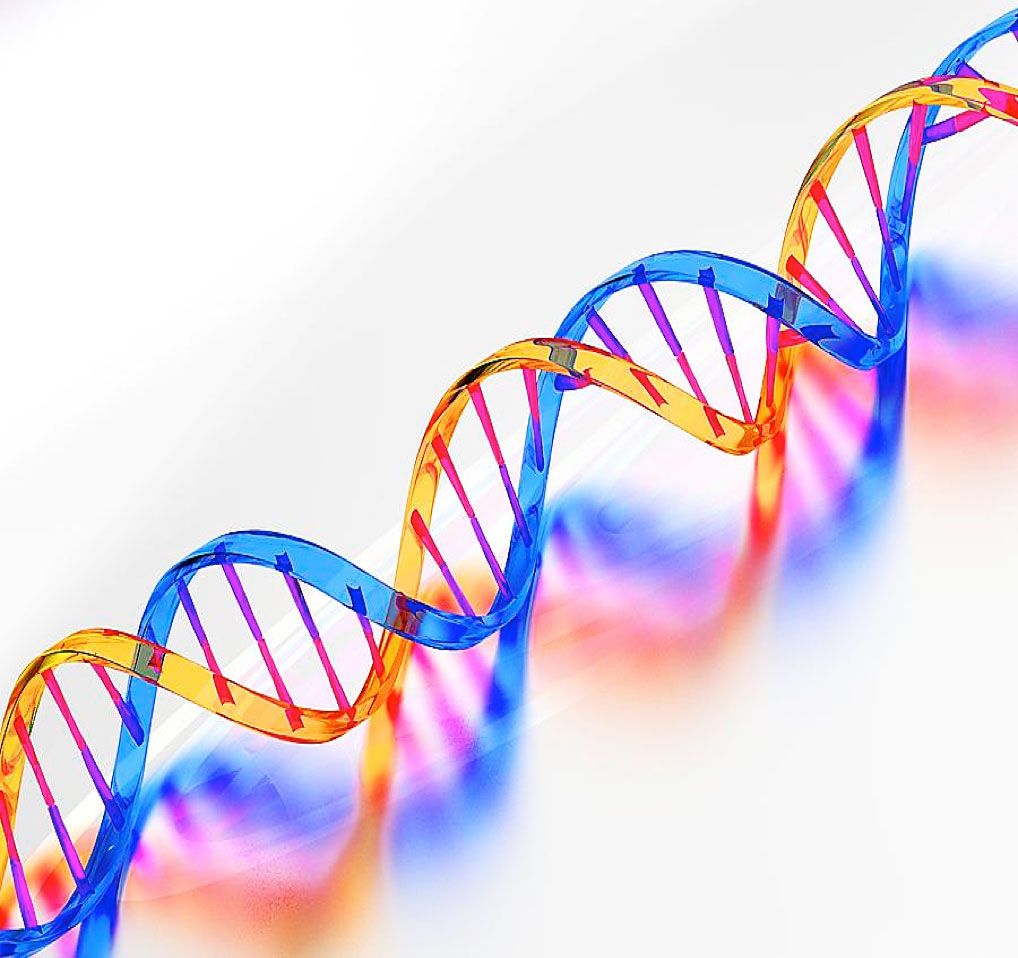 This DNA molecule contains around 100,000 genes, of which 5,000 are actively producing around 5,000 different proteins. Such a cell, only visible under a strong microscope, beats the complexity of a modern Personal Computer by far.

Recent research leads us to the theory that in every living cell there is an extremely complex process of subtitle electromagnetic vibrations going on every thousands of a second, when creating all those biochemical molecules and protein.